Mareeba’s water main upgrade is nearing completion, with over 1200m of new pipeline being installed along Byrnes Street.

Contractors are now working on Rankin Street with the installation of the remaining pipeline set to be completed by the Christmas break.

Mayor Tom Gilmore said the project delivery had been first class. “It’s a major piece of work and the team at FGF have been doing an outstanding job dealing with some unexpected delays while keeping the disruption to a minimum, ” he said.

“We thank business owners, residents, motorists and the community at large for their cooperation and patience while this critical project is being carried out.”

Council expects the project will be commissioned in the new year, securing the town’s water supply and meeting increasing demands.

“The existing pipeline has been in place for many years, and it is imperative that it be replaced as not only is it struggling to meet current demand, but due to the fact it is reaching the end of its life and may fracture which would cause serious property damage and disruption to businesses in Mareeba’s main street,” he said.

Minister for Local Government Stirling Hinchliffe applauded the Council on its progress of the works. “This is the kind of project the Local Government Grants and Subsidies Program is designed to deliver, and the Queensland Government is proud to contribute almost $1.5 million,” Mr Hinchliffe said.

“The water main upgrade is a wonderful example of what can be achieved for the community when the two levels of government work together.”

The $2.5 million Mareeba CBD Water Trunk Main Upgrade is a joint initiative of Mareeba Shire Council and the Queensland Government through the Local Government Grants and Subsidies Programme.

Cr Gilmore said it is vital that ageing infrastructure is replaced to avoid potential catastrophe and projects of great scale such as this would simply not be possible without support from the State Government. “Grants such as this that are being made by the Queensland Government that make these critical projects of pipeline maintenance and upgrades possible without making a serious burden on ratepayers,” he concluded. 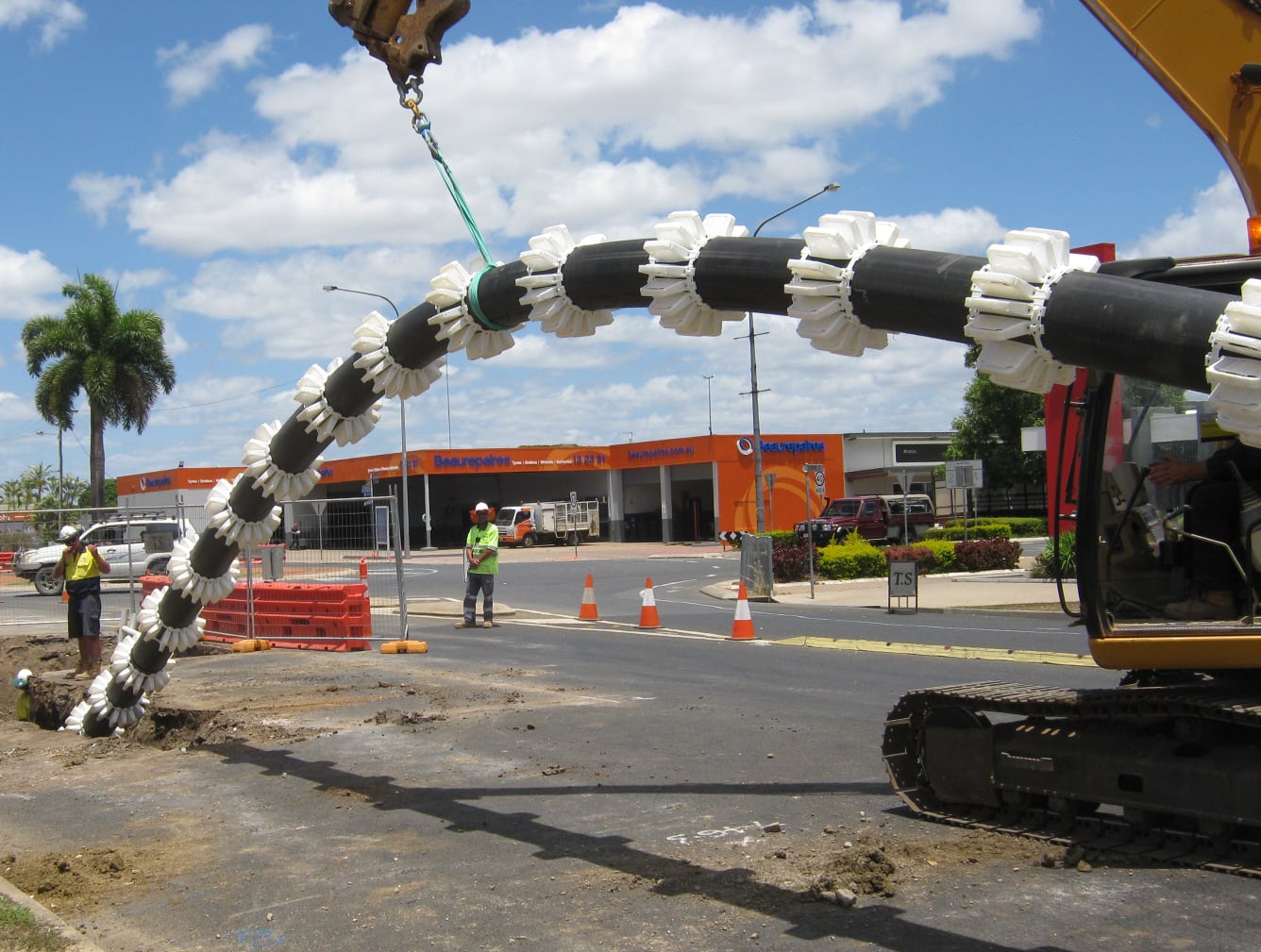