The Mareeba Shire Council corporate logo graphic is based on the flower of the local wattle, Acacia Purpureopetala. The plant is unique to a very limited area in Far North Queensland with the majority of its distribution in the Mareeba Shire. The species is listed as Critically Endangered on the Commonwealth EPBC Act and vulnerable under the QLD Nature Conservation Act.

From north to south there are five general locations where this species is found: Mt Emerald south of Walkamin; Stannary Hills; Irvinebank; an area north-east of Mt Garnet. There are two (2) sites outside the shire boundary both of which are along the southern boundary; these are near Herberton and along the Mt Misery-Coolgara Road (Queensland Herbarium 2009). The species’ extent of occurrence and area of occupancy is estimated to be 902 km2 and less than 0.1 km2 respectively (Queensland Herbarium 2009). 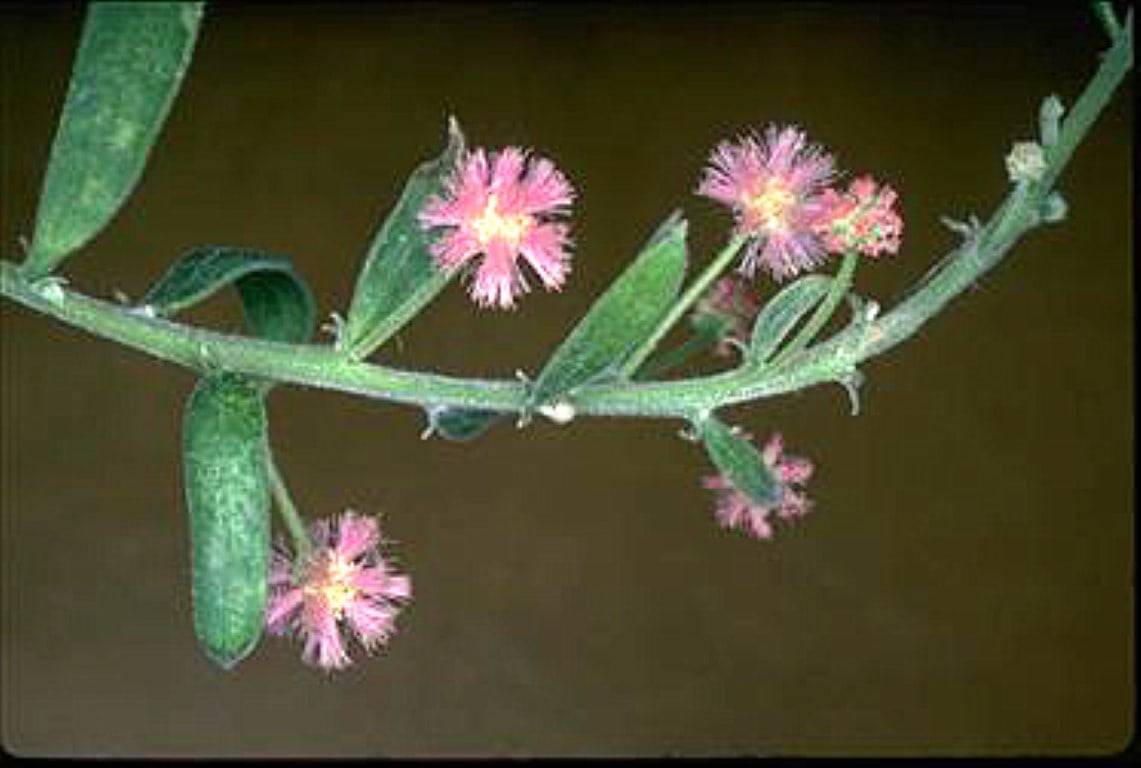