Planning is well underway for the development of Mareeba’s new Community Hub.

Mayor Tom Gilmore said the wheels are in motion and works will begin as soon as possible. “As a Council, we are delighted to see this project coming to fruition,” he said.

The Hub will be developed into a multi-use facility, where people of all ages and abilities can gather and access a range of services and activities including sport and recreation, library services, training, community functions and events.

Cr Gilmore said there has been a positive response from Library users. “The community has been deprived of an adequate Library service for many years and Council has identified that this is the only viable and most affordable option for the community,” he said.

“To purchase an existing building is not eligible under the grant funds available and building a new Library would cost an estimated $4m. This is not affordable for ratepayers given a 1% rate rise is only $150,000 in extra revenue.”

Cr Gilmore said while the current premises is well located in a central position, many members of our library have been unable to utilise the facility in its entirety due to inadequate space and lack of all abilities access. “A representative group of customers with mobility issues said they would be able to get to the new library so long as it was within the township, but didn’t need to be in the CBD,” he said.

“Customers have been telling us for some time now that they want safer parking and improved customer safety getting to the library from their car and given that the majority of users drive, this is a significant issue.

“Everyone can see that as the town grows, the main street will only become busier,” he said.

Cr Gilmore said the new Community Hub eliminates many of these problems. “Council will take extra steps to assist those few customers who may have difficulties accessing the new Library. This may include offering a home delivery service, encouraging a buddy system and possible community transport options,” he said.

“We are aware that most school children who visit the library after school come with their parents. A small number walk or get dropped off in town by the school bus to go to the library and are then later picked up by their parents. We will be talking with the bus providers to see if they can include the Hub as a drop-off point.

“We anticipate that the Community Hub and Library will attract new customers and groups who are not presently using the Library premises due to the lack of space and its busy location. The new site will serve the community well for many decades to come as it will allow for future expansion as the population grows.”

Councillor Gilmore said this project would not be possible without the support of the Queensland Government.

“I have to say, we are so indebted to the Queensland Government for this funding. It has made this all possible,” he said. 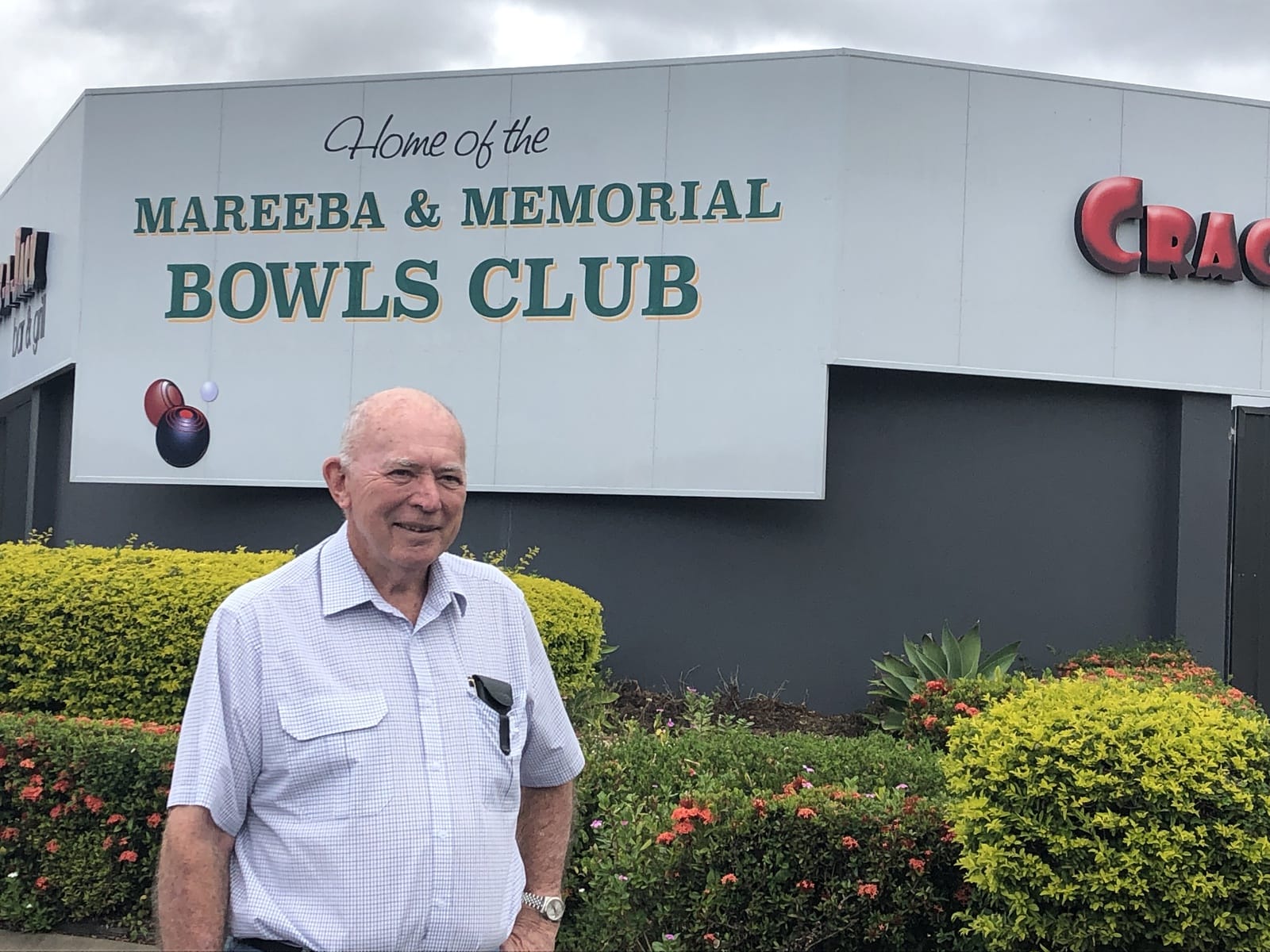