THE far north’s largest regional aviation hub is ready for take-off, with Stage 1 of the Mareeba Airport Upgrade Project set to be officially opened next month.

Stage 1 of the multi-million-dollar investment included the construction of a 52-lot commercial precinct connected to water, sewerage, power and telecommunications which is ready for lease.

Mareeba Shire Mayor Tom Gilmore said the new aviation precinct will create a welcome economic flow into the community and will create local job opportunities. “I am simply thrilled to see this project come to fruition and the benefit this development will bring not only to Mareeba but to the Shire and Tablelands,” he said.

“Ultimately therein lies an exciting potential to grow Mareeba’s economy through the onset of job creation, attracting aviation professionals and their families to work, live and be part of our community.”

Councillor Gilmore said it had been a turbulent journey – however he never lost sight of the potential to invest in the World War 2 airbase. “The development was grounded a couple of times due to a change in government, funding availability and other circumstances,” he said.

“We have vigorously advocated for over a decade to see this premiere aviation facility developed and I am delighted to see the Aviation Park open for business.”

“I have a basic rule, if you want to develop an economy, the first thing you do is take advantage of your natural assets. I saw this as a real opportunity to revitalise what was once a major Air Force base during the Second World War and create a unique opportunity to bolster Mareeba’s economy.

“Mareeba Airport is in uncontrolled airspace, only 10-15 minutes by air and 1 hour by road from Cairns International Airport. Mareeba has a climate ideal for flying and we now have a first-class aviation facility right on our doorstep,” Cr Gilmore said.

Stage 2 work is underway and includes an upgrade of the runway, taxiways and airfield lighting to improve safety and permit use by larger aircraft. Stage 2 is scheduled for completion towards the end of 2019.

State Member for Cook Cynthia Lui said the Palaszczuk Government was providing $13 million towards the two-stage transformation, which will create an upgraded regional airport supporting 83 jobs.

“The upgrade to Mareeba Airport is one of the most significant events in the history of Far North Queensland regional aviation,” Ms Lui said.

“The new facility will increase employment as it becomes a base for development of regional capabilities in avionics and aircraft maintenance.

“Queensland’s aviation industry is gearing up for the future thanks to the Palaszczuk Government’s continued support.

“The completion of Stage 1 upgrades is an important milestone for this project, which will deliver the essential infrastructure and facilities Mareeba Airport needs to become a key regional aviation hub.”

Northern-based Queensland Senator the Hon Ian Macdonald said he looked forward to opening the first stage of the transformation.

“This is a wonderful project and I am delighted that the Federal Government has helped the Mareeba Airport upgrade. These upgrades will create opportunities for more general aviation traffic at Mareeba, and help further the economy of the region,” Senator Macdonald said.

“Mayor Tom Gilmore and team have worked tirelessly for this project and I congratulate them all on their determination for their region.

“Catalytic infrastructure projects like the Mareeba Airport upgrade are essential to the ongoing development of Northern Australia,” Senator Macdonald said. 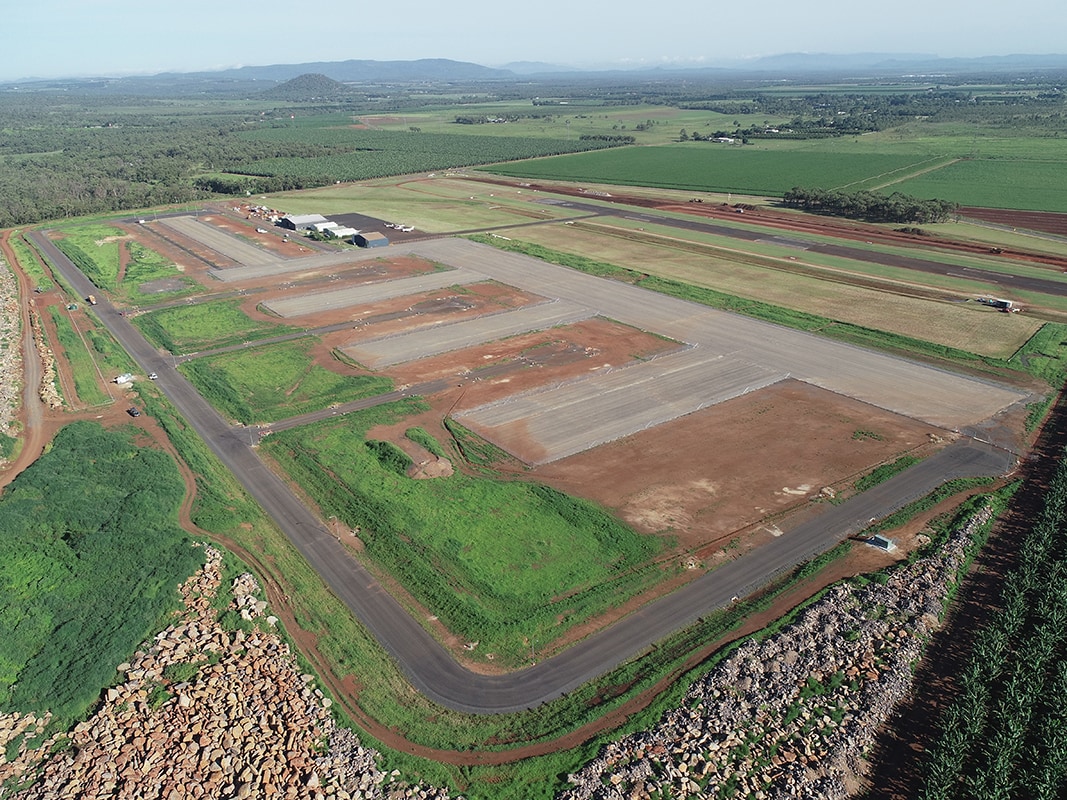 Mayor Tom Gilmore thanked the Australian Government and Queensland Government for their financial contributions and for recognising the Shire’s potential.

“We are extremely grateful to the Australian Government and the Queensland Government for its commitment, allowing the upgrade of the Mareeba Airport to further strengthen its capacity to be the Far North’s premier aviation training and maintenance facility,” Cr Gilmore said.

“I must also thank contractors FGF Developments for their outstanding delivery of the aviation park. There is nothing more pleasing than seeing people who know what they are doing and FGF has completed this stage of the project with very little disruption at the highest standard,” Cr Gilmore concluded.