The Mareeba Community Hub will be named in honour of the second longest serving Chairman of Mareeba Shire.

Mayor Tom Gilmore said it was entirely appropriate that the new community facility was named in his memory. “Councillor Davies was an exceptional man and a staunch contributor to this community,” he said.

“Out of respect to Cr Davies and his family, to recognise the outstanding commitment and selfless contribution he made to the community, it is only fitting that the community hub be named in his honour.

“Councillor Davies is remembered as a wonderful family man with a great sense of humour.

“He was devoted to his community with an overwhelming sense of pride and always willing to do good and help others,” Cr Gilmore said.

Councillor Gilmore moved the motion as a fitting tribute to the late Cr Davies at today’s Council meeting. 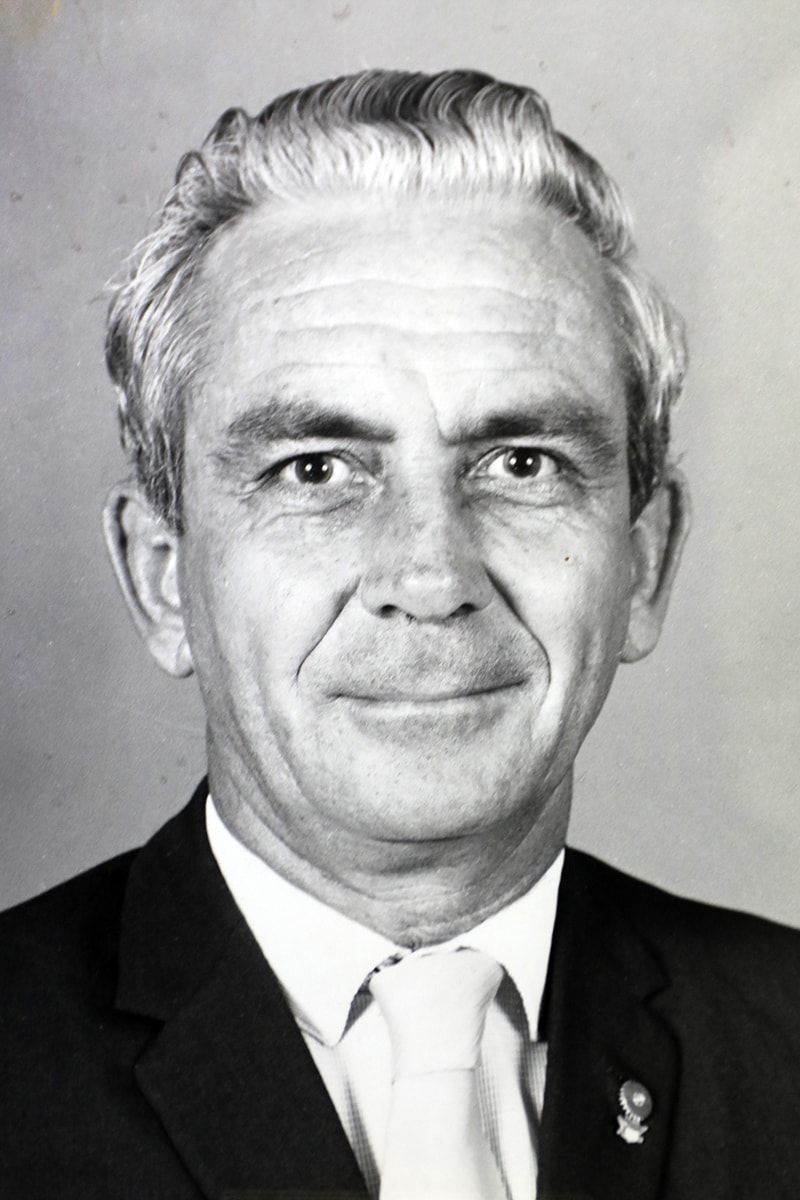 Council received a petition from Speewah residents calling on Council to reconsider its decision to cease the service from 1 July 2019.

The TV connection will still be turned off, however, to allow residents extra time to make alternative arrangements, Council has extended the service, at no cost to the ratepayers until 1 September.

Mayor Tom Gilmore explained; television broadcasting is not a Council responsibility. However, because there is a black spot in Speewah and some residents could not get TV signal, Council supplied a rebroadcast service at the request of the ratepayers in the identified benefited area on the understanding that they had to pay for the service.

“Council wrote to those Speewah ratepayers on multiple occasions seeking feedback on whether this service should be continued, at the ratepayers’ expense,” he said.

“Based on the response Council received, it was evident that ratepayers did not want to continue paying the levy for the TV service.

“Consequently, Council made the decision to decommission the transmission site from 1 July 2019 and affected ratepayers were advised of this decision earlier this year.”

In keeping with modern technologies and efficient practices, Council will transition its information system to cloud services.

Council currently has a major risk in that it has a limited disaster recovery capacity which poses a potential risk in the event of the loss or damage of the infrastructure on-site. To mitigate this without going to the cloud would require establishing a duplicated data centre which would come at a great cost in terms of capital expenditure and additional operational costs. By going to the cloud, this capital outlay is avoided.

Furthermore, many components of Council’s existing on-site data storage are nearing the end of their useful lives and as such would have to be replaced within the next two years.  This would require considerable capital investment and incur ongoing operating costs.

Mayor Tom Gilmore said moving to the new cloud technology is vital to ensure effective and sustainable management of Council’s technological assets at an affordable cost to the community.

Local Laws officers have been fitted with body-worn cameras for over 18 months to maintain community safety and transparency.

Mayor Tom Gilmore said the cameras were introduced to protect both staff and the community. “These devices have proven to discourage aggressive and abusive behaviour towards Council staff,” he said

“The devices have also played a critical role at times to provide evidence when investigating allegations of misconduct.”

The cameras are designed to collect evidence by recording audio and images of interactions between Council staff and members of the public. Footage gathered from the cameras can be used for potential prosecutions or to determine if there is a breach of the Local Law or particular legislation.

Councillors today reviewed the camera policy and voted in favour to increase the retention period for uncategorised footage from 30 to 180 days to capture any delayed customer complaints lodged with Council.

Works to upgrade the Julatten School bus turnaround are progressing well. Mayor Tom Gilmore said the project will reduce the safety risk for students boarding and alighting from school buses at the front of the school. The scope of works includes the extension of the existing car park along Button Close, additional asphalt sealing, new kerb and channel, modifying the existing traffic island to aid traffic movement and the installation of a new concrete footpath. This project is funded by the Queensland Government’s 2017-19 Works for Queensland program and is being delivered by Mareeba Shire Council.

Mareeba Shire Mayor Tom Gilmore said the work was first class. “The works undertaken on this stretch of road have made a significant improvement to the safety and accessibility to the road network,” said Cr Gilmore.

“Springmount Road is an important transport corridor for agriculture, freight and livestock; to name a few, so this upgrade will be welcomed, I am sure, by the many road users.”

The project was proudly funded by the Queensland Government through the Transport Infrastructure Development Scheme (TIDS), and Mareeba Shire Council.