Mareeba Shire Council is warning anyone who is caught illegally dumping will face hefty fines.

A local resident was fined $2135 under the State Government’s Waste Reduction and Recycling Act (2011) after he was identified for illegally dumping waste on Chewko Road in Mareeba.

Mayor Tom Gilmore said illegal dumping will not be tolerated in the Shire. “We are very proud of our community and we want to keep the place looking tidy,” he said.

“Illegal dumping by its very nature is illegal and stupid, more particularly stupid when its free to deliver household waste to the transfer stations, with the exception of tyres and other prescribed items which incur a small fee.

“We have an arrangement in place so residents can access the dump, free of charge, to eliminate people doing the wrong thing and disposing their rubbish illegally.

“It is a great shame to see rubbish on the side of the roads, in creeks and in bushland,” he said.

If you witness someone illegally dumping, phone 1300 308 461 to report the senseless act. 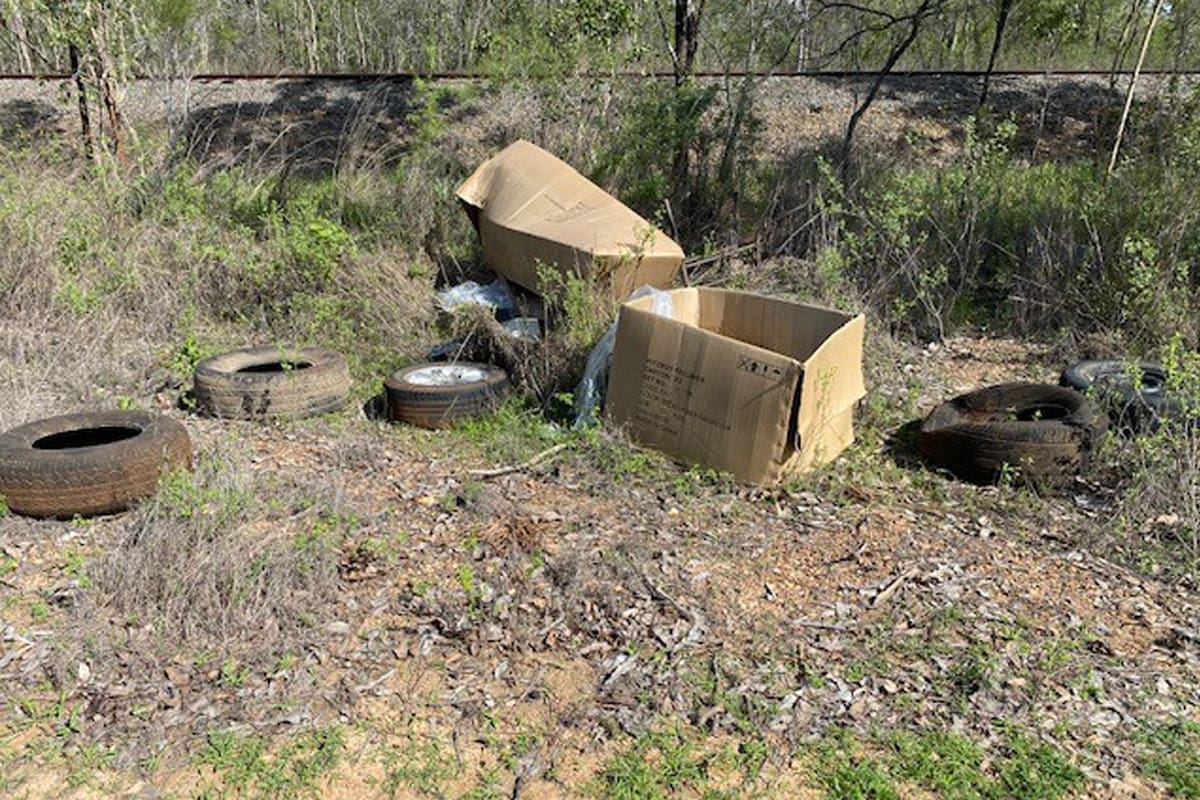