Vietnam Veterans Day is commemorated on 18 August every year. The day was originally known as Long Tan Day, chosen to commemorate the men of D Company, 6RAR who fought in the battle of Long Tan in 1966. On that day, 108 Australian and New Zealand soldiers fought a pitched battle against over 2,000 North Vietnamese and Viet Cong troops in a rubber plantation not far from the small village of Long Tan. The Australians prevailed, but only after fighting in torrential rain for four hours. They were nearly overrun, but were saved by a timely ammunition resupply, accurate artillery fire from the nearby Australian base, and the arrival of reinforcements by armoured personnel carrier. Eighteen Australians lost their lives and 24 were wounded, the largest number of casualties in one operation since the Australian task force had arrived a few months earlier. After the battle the bodies of 245 enemy soldiers were found, but there was evidence that many more bodies had been carried away.

On the third anniversary of Long Tan, 18 August 1969, a cross was raised on the site of the battle by the men of 6RAR. Veterans from the battle gathered at the cross to commemorate the fallen, and the day was commemorated by them as Long Tan Day from then on. Over time, all Vietnam veterans adopted the day as one to commemorate those who served and died in Vietnam. In 1987, following the very successful Welcome Home parade for Vietnam veterans in Sydney, Prime Minister Bob Hawke announced that Long Tan Day would be known as Vietnam Veterans Day. Since then, it has been commemorated every year as the day on which the service of all those men and women who served in Vietnam is remembered. 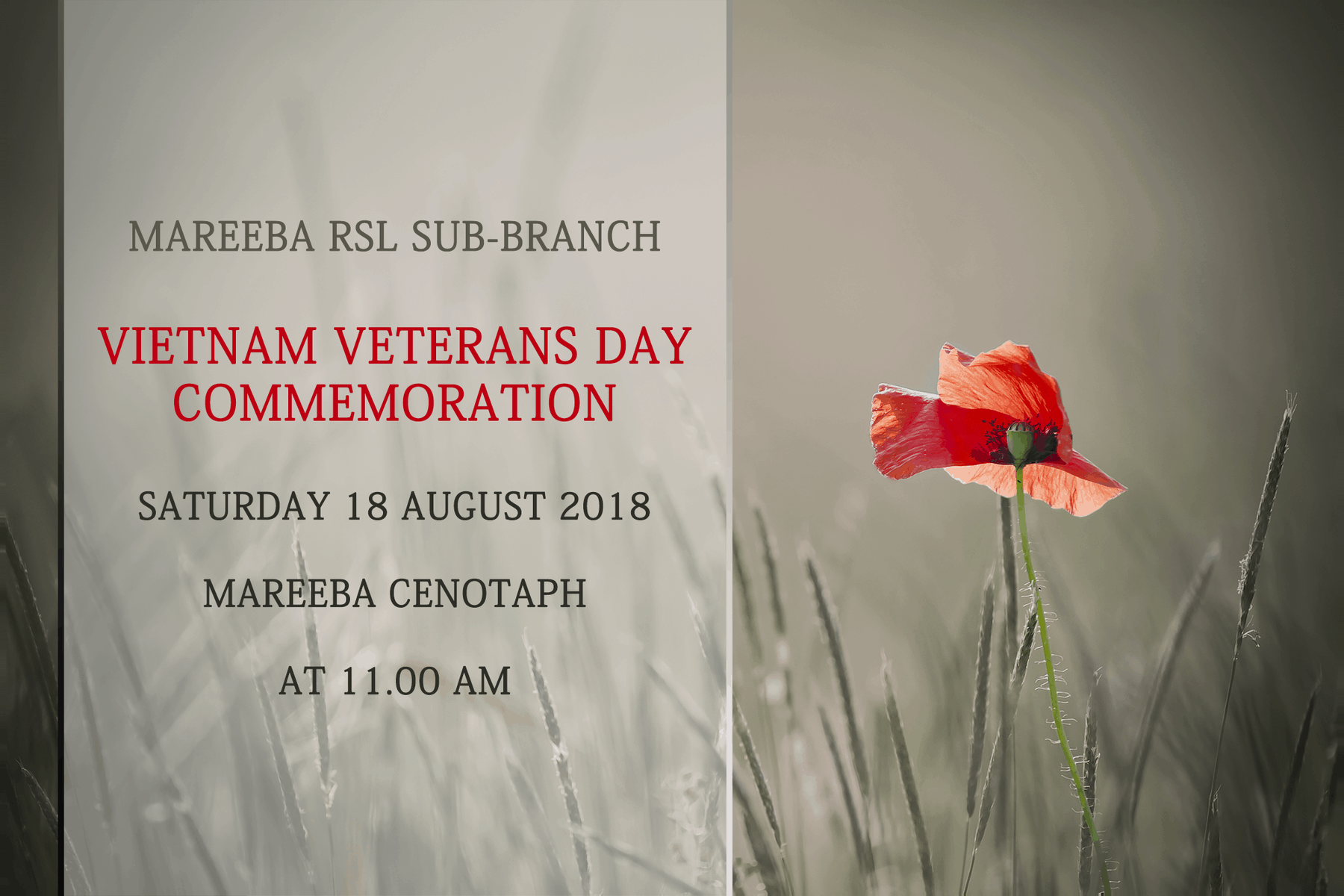